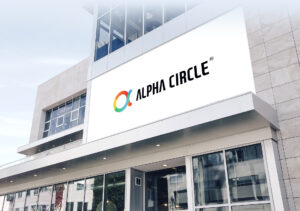 ALPHA CIRCLE, the grand prize winner, is a VR video solution company. It has developed a technology that can elevate the visual experience in VR. This technology has been applied to a number of commercial VR contents promoted by Genie Music and CJ ENM in Korea. Currently, it has led to the development of "ALPHA LIVE," a follow-up technology that streams 8K 3D VR images in real-time.

The awards ceremony will be held at 2 p.m. on November 2nd at the auditorium on the 12th floor of Maeil Economic Daily in Jung-gu, Seoul.